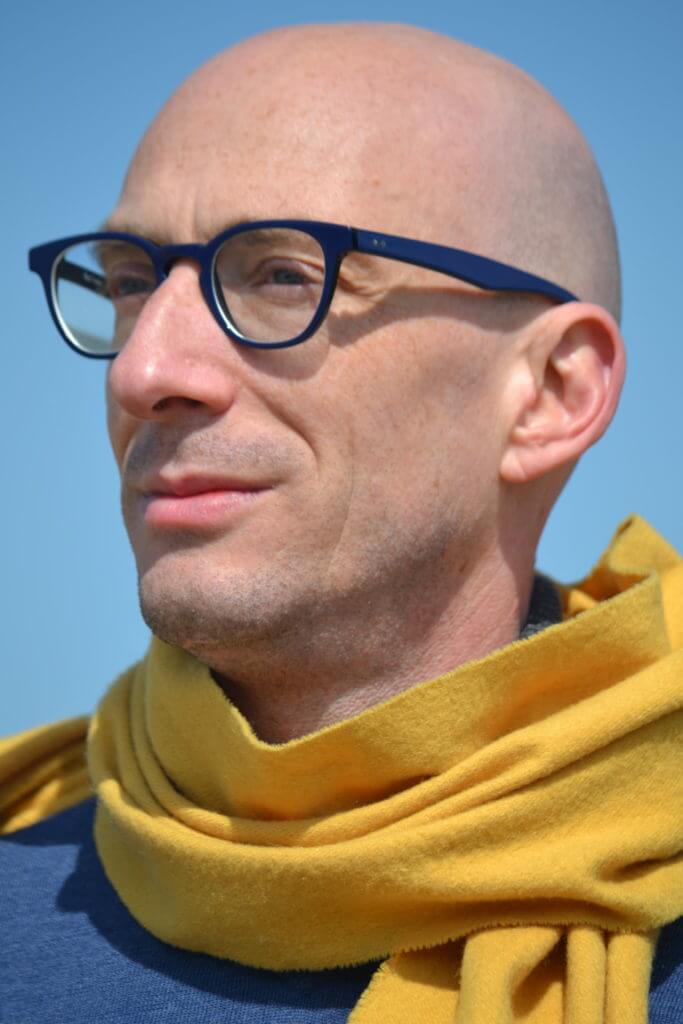 Henry (°1967) was always interested in the East. As a kid, as a teenager, he already practiced yoga, jiu jitsu and aikido.

He learned meditation with his mom in his early teens, even though at the time he had no idea that’s what he was doing!

His career led him to become a waiter, maitre d’hotel and sommelier in a number of high-end Italian restaurants in Antwerp.

But after more than 20 years in that very intense, stressful job, he knew that he wanted, needed something else. Something much more fulfilling, with a deeper and more intimate connection to people, and to himself.

Eventually, he studied Vipassana and Samatha meditation, Yoga, Pilates & Chi Gong, practicing those for about 15 years.

In 2011-2012, he took a whole year off, in order to deepen both the practice and the study of Buddhist meditation, becoming a Buddhist monk in Myanmar. 6-8 hours of daily meditation, combined with studying to understand the philosophical and ethical background.

Returning to Belgium, he decided to put his experience to good use, and went for a Mindfulness (MBSR/MBCT) Teacher Training, as well as a Yoga & Restorative Yoga Teacher Training and a Pilates instructor course. With added courses in Positive Psychology and Personal Coaching. He’s been teaching Mindfulness, Mindful Movement, Yin Yoga, Yogalates and Restorative Yoga for the last 3-4 years.

Practicing meditation & Yoga have deeply impacted him. He’s become quiet, still, calm and grounded. His motto is: “No drama!”

Meditation begins and ends with awareness. Attention, kindness, compassion and understanding are the qualities of mind that are cultivated in his classes. Whether sitting, laying down, walking or in physical action, these qualities can always be at the forefront of awareness.

The essence is radical honesty, openness and kindness, combined with a good serving of humor!