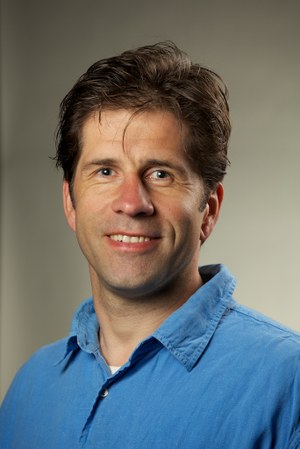 Willem Kuyken is Professor of Clinical Psychology at the University of Oxford, and Director of the Oxford Mindfulness Centre. He is a research clinical psychologist, with a BSc in Psychology from University College London, PhD from the Institute of Psychiatry, Kings College London, and Doctorate in Clinical Psychology from the Salomon‘s Clinical Psychology Training Programme. He worked for two years as a Postdoctoral Fellow at the Center for Cognitive Therapy, University of Pennsylvania / Beck Institute with Aaron T. Beck. From 1999 to 2014 he worked at the University of Exeter, where he held a number of roles including heading up the doctoral clinical psychology training programme (2001-2004) and leading the clinical research group (2001–2010). In that period he co-founded the Mood Disorders Centre, directing it through its formative years (2004-2012) and co-founded the Masters in Mindfulness-based Cognitive Therapies (2008).

Professor Kuyken’s work is focussed on mood disorders and evidence-based approaches to mood disorders. His research and teaching focus primarily on mindfulness-based approaches, compassion and individualizing evidence-based therapies through collaborative case conceptualization. He was awarded the May Davidson award for clinical psychologists who “have made an outstanding contribution to the development of clinical psychology within the first 10 years of their work as a qualified clinical psychologist.” He is a “grand-fathered” Fellow of the Academy of Cognitive Therapy. Professor Kuyken’s research has been supported by the National Institute for Health Research, Welcome Trust, Economic and Social Research Council, NHS an